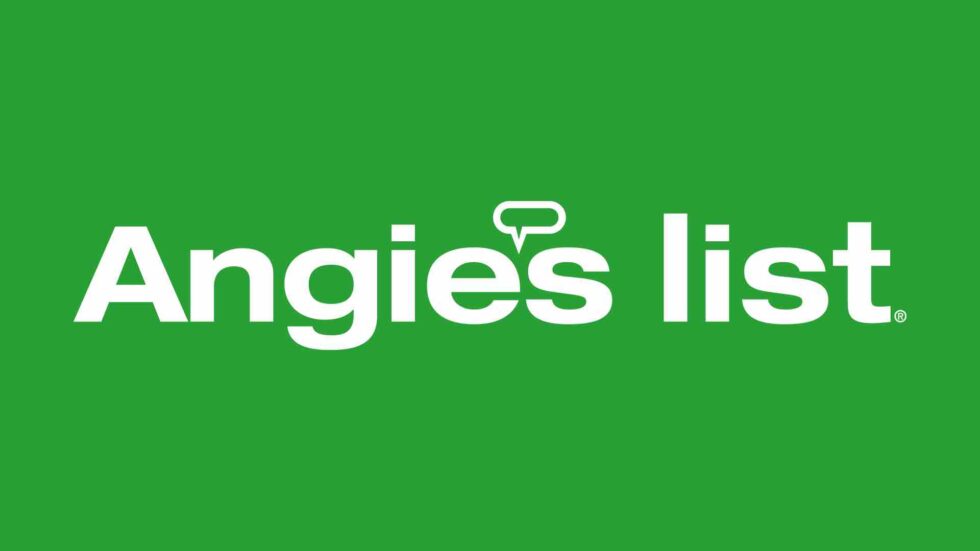 Even if you haven’t heard of a lead generation service, you’ve probably heard of Angie’s List. It’s the Goliath of the lead-generation industry, and supposedly, there’s good reason for that. Angie’s List prides itself on being transparent with its audience, because its system differs so much from other similar sites. But is Angie’s List as great as it claims to be? Let’s take a closer look to see whether it fully deserves its place in the spotlight.

Angie’s List—which is a source for all kinds of services, not just home projects—is different from other lead-generation sites in that it charges customers, not professionals, to use the service. Angie’s List also employs a stringent rating system so that customers can see exactly which professionals are the best. This method is meant to show how Angie’s List is consumer-driven and more transparent than other sites, since competing services charge businesses instead of customers to use their websites.

Angie’s List has three different tiers of customer profiles. The first, the free Green membership, allows for basic needs to find and connect with professionals and rate them. The next, the Silver option, costs $24.99 per year and allows customers to access Angie’s List support via email as well as receive Angie’s List Magazine. The third, the Gold membership, is $99.99 per year and comes with all the benefits of the Silver membership with an extra connection to customer support via phone. Additionally, only Gold members will receive help from Angie’s List in a service provider dispute.

Once customers have chosen a membership plan, they will need to answer some basic questions about their project. Customers are then presented with a huge list of providers for their chosen category. The rest is straightforward—once a provider is chosen and the project is completed, customers can then leave a review.

Nothing about the customer’s side of Angie’s List immediately stands out as being inferior to other sites; in fact, the appeal to it being a consumer-driven site seems better than other services. However, if you’re a customer who signs up for the Green or Silver plan, you’d better hope you never have any issues with a project you complete through Angie’s List. In addition to that, the huge list of providers that’s presented to customers can be extremely overwhelming. (There’s a bigger issue with it, too, but we’ll get to that in a minute.)

For these reasons, it’s better to choose a service, like Pro In Your Pocket, that narrows down the options by having the provider reach out to the customer. And while the idea of having customers pay instead of professionals is intriguing, it’s not very well executed due to the lack of customer support.

Lots of professionals are drawn to Angie’s List because of its big name and absence of subscription or lead fees. After all, that could potentially lead to a lot of customers for a lot less money than you’d pay on a site like Porch or HomeAdvisor. But here’s the drawback with Angie’s List: while businesses don’t pay to have an account, they can pay to advertise, and that payment is on a contractual basis. Only businesses with an A- or B-rating are allowed to advertise. This actually doesn’t sound too bad at first—except that it only takes two good reviews to achieve that rating, and the advertised companies are the first several options to show up when a customer searches in a service category. The majority of customers won’t scroll past the first page of results, so the professionals that advertise with Angie’s List see far more business than those that don’t advertise or can’t afford to do so.

What’s more, Angie’s List encourages businesses to solicit reviews on the Angie’s List website, and this can create an untrue view of businesses. Larger businesses with more overhead funds are the ones who can create incentives for customers to leave reviews. Smaller businesses don’t have these funds, and are therefore less able to garner reviews. When customers are given incentives to leave a review, they’re most often going to give a review that’s skewed away from the negative and more towards the positive. While this isn’t exactly a false-positive review, it’s not completely transparent—which, ironically, is the very thing Angie’s List claims to be. In this sense, Angie’s List is no different than other services that, whether intentionally or not, cater to big businesses with more money and stifle the smaller ones.

Consumer-Driven? Not So Much

Even with the rating and advertising system, Angie’s List is purportedly consumer-driven and more trustworthy than other sites, right? Unfortunately, that’s not true: 70% of Angie’s List’s revenue comes from paid advertising from professionals. So, if their advertising system weren’t bad enough for smaller businesses, this proves that Angie’s List doesn’t have the consumer in mind as much as they claim to do.

It’s clear that despite its well-known status, Angie’s List is definitely not the best place for businesses to turn for leads. Instead, it’s much better to go to a service that levels the playing field for all sizes of businesses and doesn’t utilize paid advertising.

After looking at the facts of how Angie’s List operates, it’s difficult to see why either consumers or businesses use it. Customers need to pay a rate of $99.99 a year in order to receive the full benefits of Angie’s List. If a customer doesn’t want to pay for a Gold membership and has an issue with one of the services performed, there’s no way to dispute it with customer service. If a business doesn’t have the means to pay for advertising with Angie’s List, they’ll be crowded out by the ones who can buy their way to the top of every search list.

For both customers and professionals, Angie’s List is not the way to go. Instead, invest your time in a lead generation service that is low-cost, easy for both parties to use, and won’t favor one business over another. Check out Pro In Your Pocket: it’s free for customers and businesses come to them instead of the other way around. For Pros, it’s only $24 a month for unlimited bids, and it’s the perfect place for startups to get off the ground and businesses of all sizes to grow.